Oy M-Filter Ab manufactures air and oil filters for various international top brands globally. With the merger, the group strengthens and expands its operations in the clean indoor air solution sector, where Filterpak has been among the top companies in the field.

We are very happy that two strong domestic operators in this sector are merging. This arrangement will allow us to outpace the market as we grow globally, says Kai Liesmaa, the Managing Director of Oy M-Filter Ab.

Peter Nordlund, the Managing Director of Filterpak Oy, considers the merger a significant step for both parties and for domestic production.

With the merger, we join the ranks of major filter manufacturers in Northern Europe. I am delighted that jobs in the newly created growth company remain in Finland, Nordlund says.

The importance of healthy indoor air is immense: According to Sisäilmayhdistys ry, good indoor air reduces illnesses, increases comfort, and improves working efficiency. The cost of poor indoor air quality is measured in billions of euros in Finland alone.

The air in Finland is the cleanest in the world (WHO 2017), so it is only natural that the best indoor air filtration solutions also come from Finland. Clean outdoor air is often taken as granted here in Finland, but we have a lot of room for improvement as regards the quality of indoor air. And the situation is even worse in many other countries. We now have a unique opportunity to create a Finnish success story, Liesmaa summarizes. 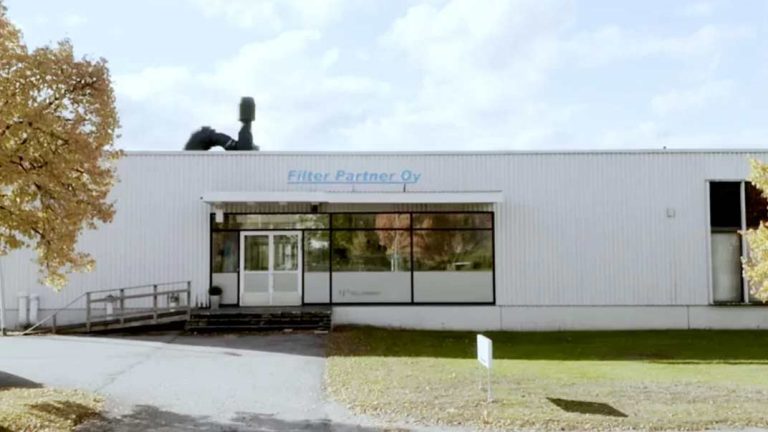 Oy M-Filter Ab has acquired all shares of Filter Partner Oy, which operates in Salo, Finland. Filter Partner Oy was established in year 2006. Company specializes on production, sales and marketing of HVAC- and industrial filters and is one of the leading experts of HVAC-filters in Finland. 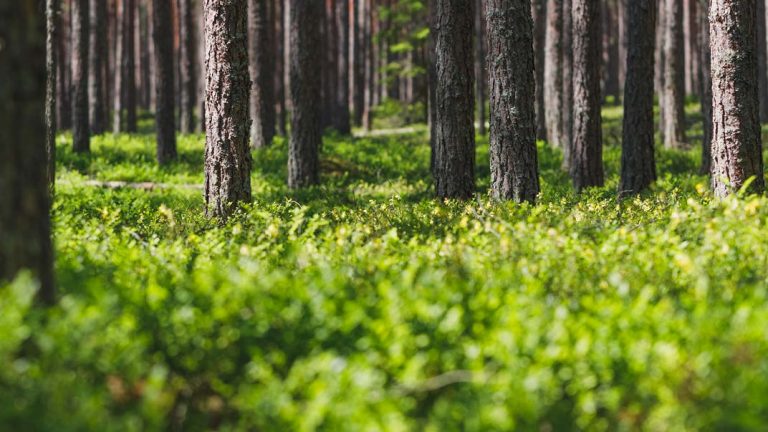 Our aim is to make our operations carbon neutral by means of emissions reductions and carbon offsets. We have launched a project with Green Carbon Finland to lead us towards carbon neutrality. 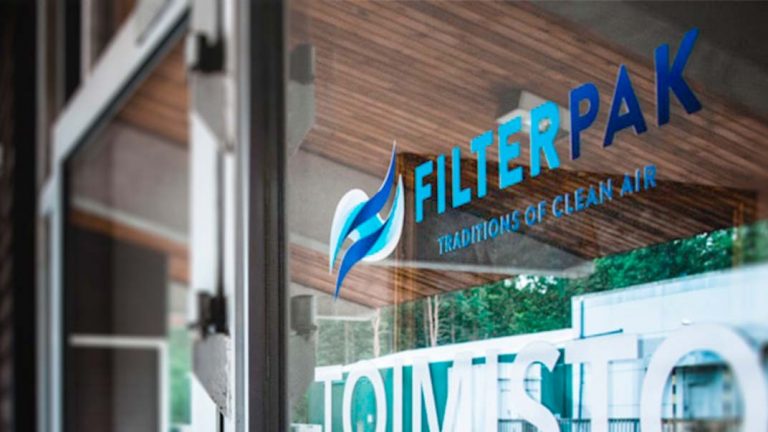 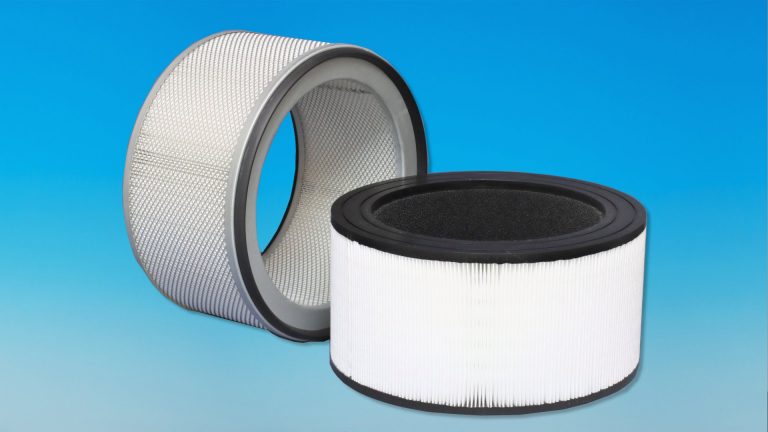 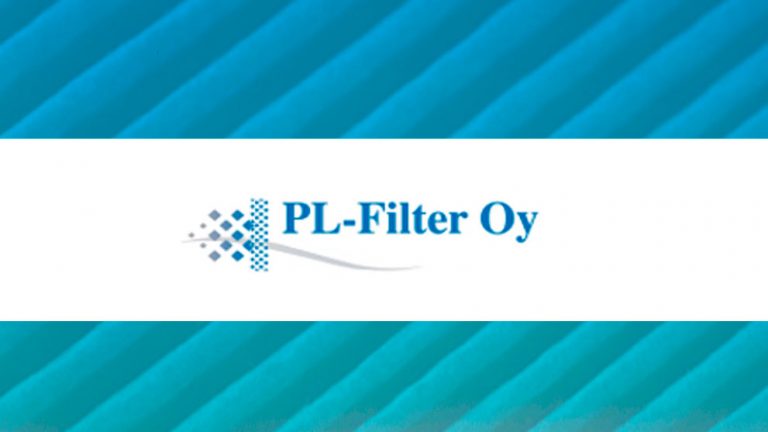 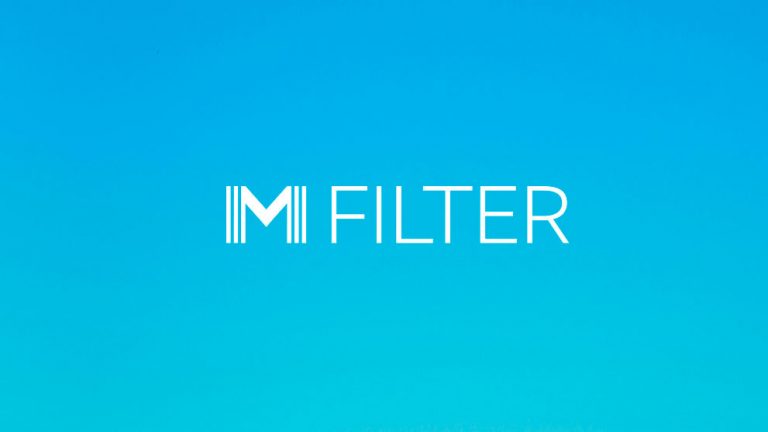 The new and improved M-Filter brand. 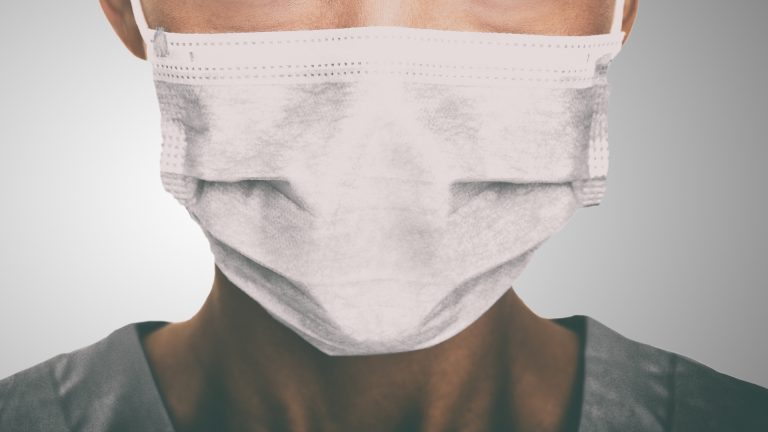